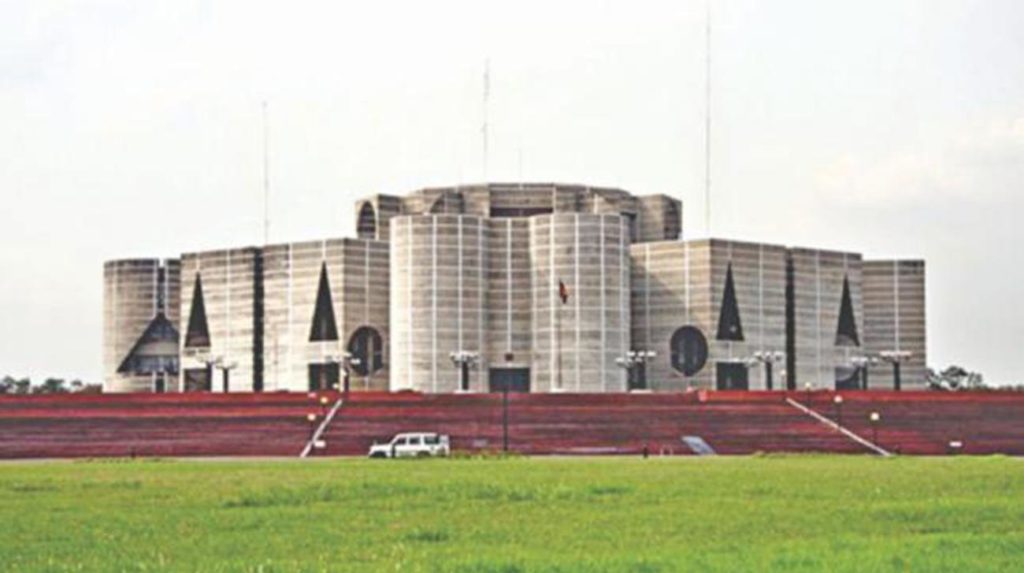 Bangladesh, officially the People’s Republic of Baangladesh, is a country in South Asia; and is bordered by India to its west, north and east; Burma to its southeast and separated from Nepal and Bhutan by the Chicken’s Neck corridor. To its south, it faces the Bay of Bengal. Bangladesh is the world’s eighth-most populous country, with over 160 million people, and among the most densely populated countries. It forms part of the ethno-linguistic region of Bengal, along with the neighboring Indian states of West Bengal and Tripura.

Bangladesh is a unitary parliamentary republic with an elected parliament called the Jatiyo Sangshad. The native Bengalis form the country’s largest ethnic group, along with indigenous peoples in northern and southeastern districts. Geographically, the country is dominated by the fertile Bengal delta, the world’s largest delta. This also gives Bangladesh a unique name tag “The land of rivers”.

Bangladesh is a Next Eleven emerging economy. It has achieved significant strides in human and social development since independence, including in progress in gender equity, universal primary education, food production, health and population control. However, Bangladesh continues to face numerous political, economic, social and environmental challenges, including political instability, corruption, poverty, overpopulation and global warming.

The country is a founding member of SAARC, the Developing 8 Countries and BIMSTEC. It contributes one of the largest peacekeeping forces to the United Nations. It is a member of the Commonwealth of Nations, the Organization of Islamic Cooperation and the Non-Aligned Movement.

Dhaka (Formerly known as Dacca) is the capital city of Bangladesh. It is the tenth largest city in the world, with a population of more than 18 million people in the Greater Dhaka Area. Dhaka is one of the major cities of South Asia, being Bangladesh’s seat of government and an important financial and cultural center, alongside Chittagong. It stands on the east bank of the Buriganga River in the central Bengal delta. Dhaka was historically called the City of Mosques and the Venice of the East. It is also known as the Rickshaw Capital of the World, due to its daily traffic of over 600,000 cycle rickshaws.

Dhaka is the administrative seat of an eponymous division and district. The Old City of Dhaka served as the Mughal capital of Bengal in the 17th century. It grew into a worldwide trading center, particularly for its famed muslin industry. After a period of decline under British rule, the modern city began to develop in the late-19th century. Dhaka was the capital of Eastern Bengal and Assam between 1905 and 1911. It was the administrative capital of East Pakistan after the Partition of British India in 1947. During the Bangladesh Liberation War in 1971, Dhaka emerged as the capital of an independent Bangladesh.

Modern Dhaka is one of the fastest growing megacities in the world. It has a diverse economy, a high literacy rate and rapidly developing infrastructure. Dhaka has seen increased foreign direct investment, leading to greater volumes of trade and commerce. Its transport system is undergoing major redevelopments, with the construction of a metro system, an elevated expressway and the Hatirjheel canal and bypass project. Dhaka’s acclaimed landmarks include its modernist National Capital Complex, leading museums and art galleries, the Lalbagh Fort and historic buildings in the Old City.